“Release tension and strengthen your body to find your inner balance” 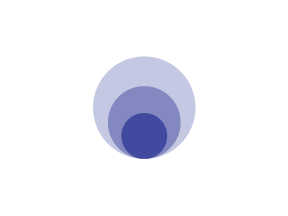 Jenny Neubauer is passionate about physical conditioning and well-being. Since her childhood, she has trained at a high level, first in swimming and then volleyball. Due to several injuries, she had to abandon her dream of becoming a professional athlete when she was 15.

That was also when she discovered Pilates, which allowed her to recover completely while revealing a new possibility: teaching Pilates to children.

In 2003, she obtained her certification in SWISS TRAINING® and began teaching aerobics, kick-boxing and strength training in Berlin, Germany and then in Montreal, where she has lived since 2005.  Throughout her life, Jenny has continuously deepened and expanded her knowledge in everything related to the functioning of the body and well-being.

More than ever her passion for Pilates remains, and she obtained her certification from STOTT PILATES® which inspired her to found Spiro Pilates Fitness in 2017. 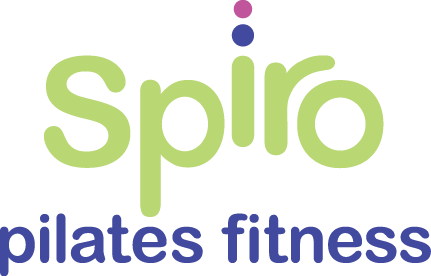